The culture here at ESCON Group is one of inclusion and performance. All of the field team members are true craftsmen in their trades; and our team in the office are true professionals. Each of the men and women that work in the trades and each of the men and women who work in the office have their unique story and background and each is not only welcomed but encouraged to be their best selves. Each member holds one another accountable to high standards of professionalism, performance and inclusion. This can only be accomplished when their natural daily environment is a safe place to be. We find that ESCON can be its best and the best place to be when diversity is encouraged in all of its varying aspects. Everyone holding these high standards are welcomed.

In the beginning, Essexville Electric focused on the radio and television industry while Affleck Electric’s original focus was on electrical contracting, electrical supplies and small home appliances.

Today, ESCON still provides some of those same core services throughout Michigan. ESCON is a full-service electrical contractor to residential, commercial and industrial customers. As the company grew it expanded its offerings into generators, fiber optic, structured cabling, card access and cameras.

The ESCON story begins in 1907 when George Affleck started Affleck Electric. After an accidental death during a storm in Yellowstone National Park, his son-in-law, Fred Waldbauer, took over the business. In 1945, Evert Fox began working for Affleck Electric and, in 1957, bought the business from Fred. At this time, the primary business was electrical contracting, However, Evert’s wife, Jean Fox, also sold lighting fixtures and small electric appliances. Then in 1975 James Fox purchased the business from his father Evert.

Farther north, Willard Taunt opened Taunt Electric in 1968. He focused on the residential market. The firm grew rapidly enough that by 1972, Willard called on his son, Craig, to come help run the family business. Craig, who inherited the business from his father, quickly expanded to seek work in the commercial market throughout Iosco, Gladwin and Midland counties.

In 2015 the decision was made to unite all of these industry leading companies under one new company name. This became the creation of the ESCON Group.

ESCON Group’s quality service, unwavering safety and a culture of innovation began in 1907 and continues the strong tradition still today. 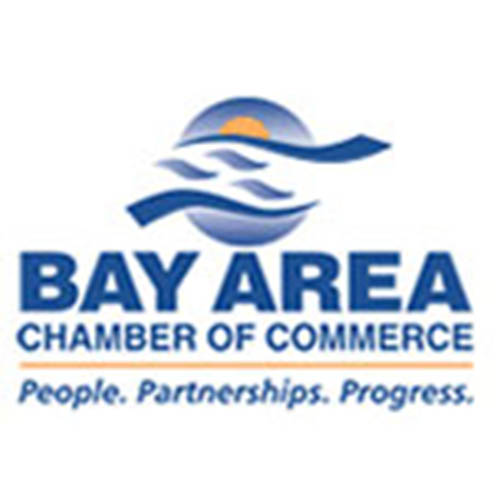 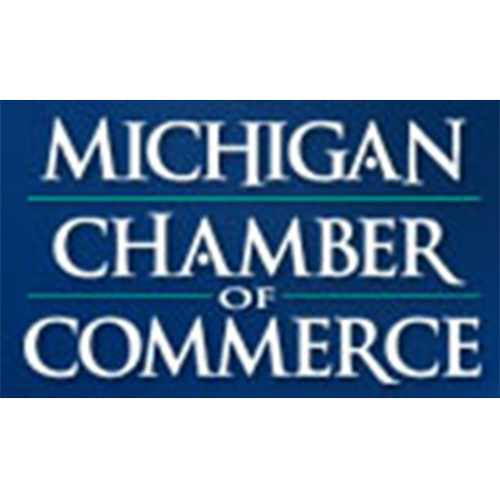 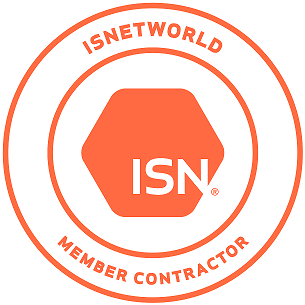 - Dave M.
Read More
Just had them install a standby generator and 200amp service - really good service and price for the project. The crew did a great job, very efficient and knowledgeable - and when they were finished everything was cleaned up. I will absolutely recommend Escon Group to anyone looking for a generator or electrical work.

- Graham
Read More
ESCON Group has done several projects at our home. They are always extremely professional and thorough throughout the whole process, calling and sending photos several times throughout the duration of the projects. High quality work at a more than fair price. Highest of recommendations for any project in the electric and generator field -- residential AND commercial. They are simply the best!

- Kathy
Read More
Thank you for the fast service following our recent fire. We appreciate the complete check of everything so we don't need to worry about anything.

- Audrey
Read More
Escon Group did a great job with our generator. Company is easy to work with, and always had a quick response to questions. Installer was courteous, informative, and easy to communicate with. We'd use Escon Group again - no reservations.

- Tamara
Read More
Came over because I had a short in my livingroom, very polite and listened to what I had to say. Would definetly recommend!

- Mark
Read More
Trevor and his crew are perhaps the finest I have ever dealt with. Efficient, honest and knowledgeable. The best! Would never consider using anyone else.
Previous
Next